A company’s brand is at best a symbol of quality and uniqueness and helps to symbolize the company’s values and messages, and to make it “tangible”. Especially in times of continuous change, global networking and the associated ongoing changes new impulses need to be responded to. The trademark should not be excluded from these changes.

At this point, we naturally think of big names which have changed its appearance over the years, have modernized themselves. In most examples, the trend is for simplicity. Clean lines and geometric shapes present a company as determined and future-oriented – “Reduce to the max”.

No – as the following examples show, this “letting go” also succumbs to strict probation. Basic construct and geometry are the alpha and omega when it comes down to designing a successful “flexible branding”. Apart from the unmistakable creativity, we mustn’t forget that this trend is not a gimmick that simply serves as the sense of variety. The following examples show their true destiny. Museums and similar public institutions rely on this concept most frequently, and are to date most successful with it. In this way they can use their logo for various exhibitions and events as “teasers”.

“Created with hat-trick Design, the new brand identity uses the power and variety of nature to bring together the diverse elements of the Museum’s activities, from our exciting programme of exhibitions to our world-class scientific research.”

We have to admit, this idea is not new. As can be seen in this collage, MTV has done the same in 1981 with its channel logo. More nor its designer, Frank Olisnky.

Parallels and prominence also exhibit this idea on flyers. One uses it to print an event series in the same style, which often generates targeted a passion for collecting. “I’ve kept all flyers from this event series, I need the next. When will they come off the press? “or “Can I have the poster once you’ve taken it down?”, can often be heard at the box office of any club scene.

Audi is trying to attract more potential, youthful customers to their Audi A1 by using the same concept. The mobile industry, however, which sees itself as an expert in terms of flexibility and their UIs Device-Independence and responsive design has some catching up to do regarding their appearance.

I, Candogan Oeguet, declare myself as a big believer in “logo blasphemy” and wish to meet more free-branding, in the future, as well as in the mobile and IT industries, like we did it here in my next and last example.

On that note: Be blasphemous, become a free genius. 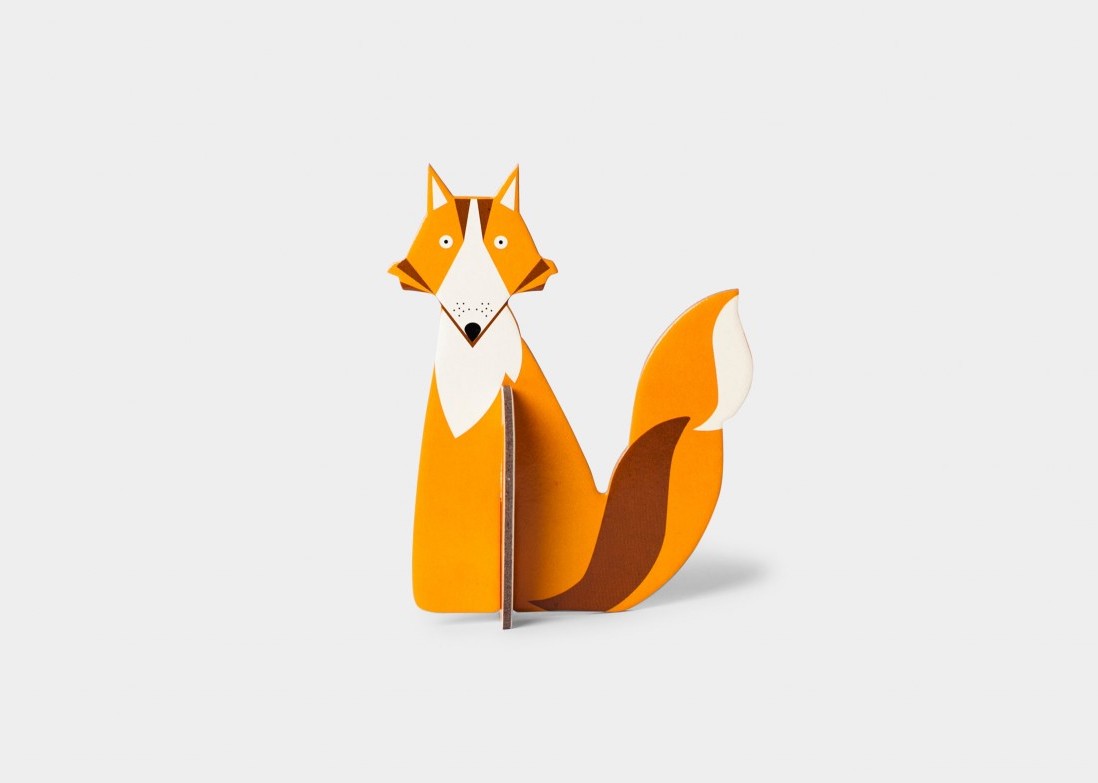